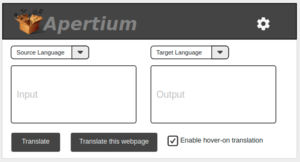 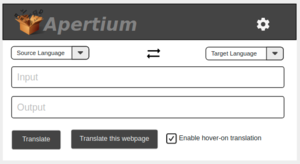 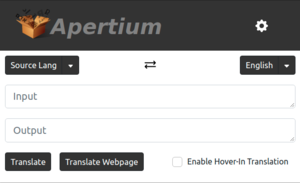 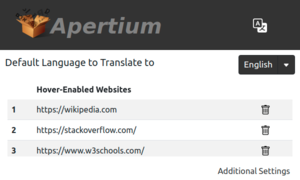 Checklist (Or lack of one)[edit]