Difference between revisions of "User:Ksnmi/Application"

From Apertium
< User:Ksnmi
Jump to navigation Jump to search 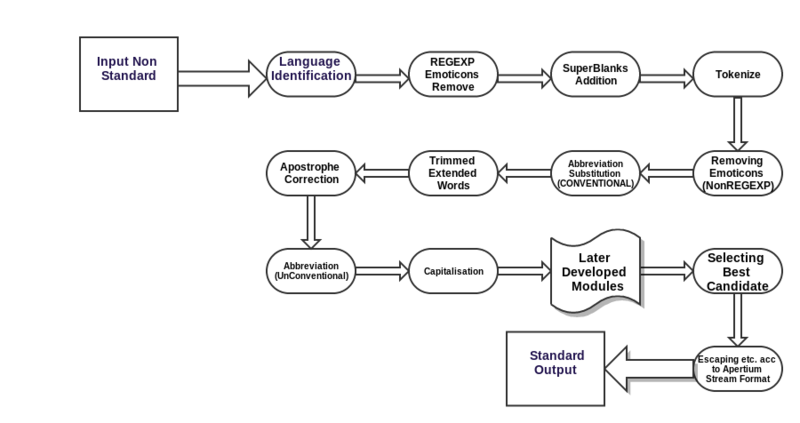