Difference between revisions of "User:Arghya1998/proposal"

From Apertium
< User:Arghya1998
Jump to navigation Jump to search

Why is it that I am interested in Apertium?[edit]

Which of the published tasks am I interested in?[edit]

Why should Google and Apertium sponsor the project of Python API for Apertium?[edit]

How and who will benefit from this project?[edit] 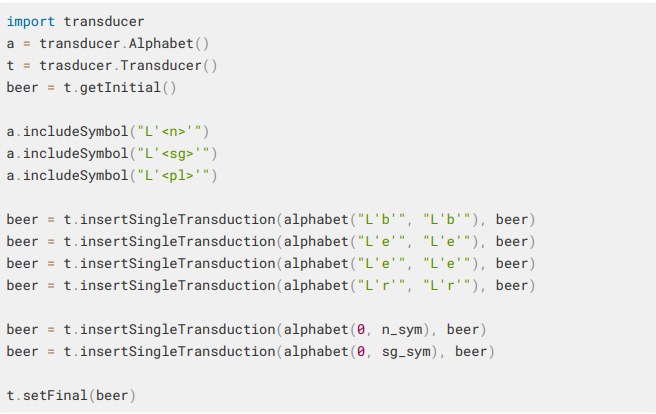 About me: Education and Experience[edit]