Difference between revisions of "Tools" 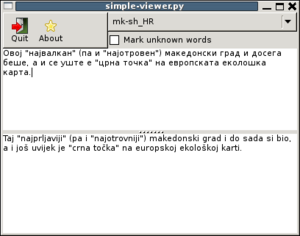 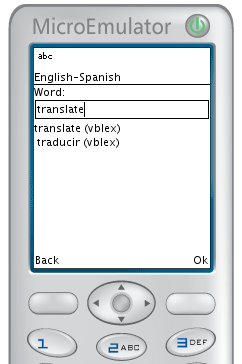 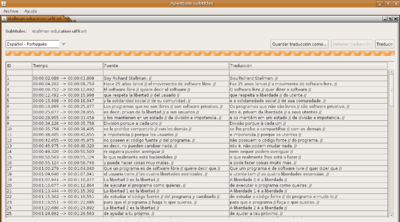 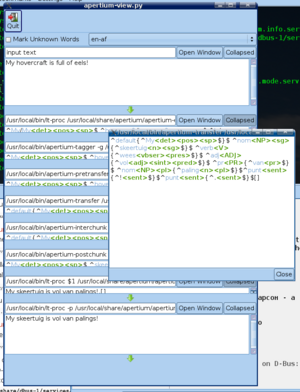 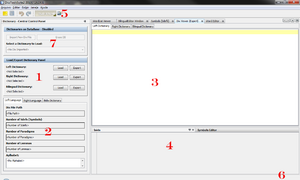 The main window of DicsToolsSuite 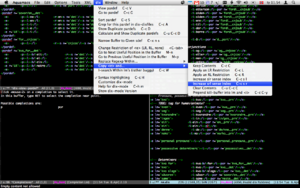 Screenshot of dix.el in Aquamacs (fullscreen). Upper left window has output from dix-view-pardef, lower left shows rng schema completion. There is a red underline since a p can't be an empty element, as noted by the message in the minibuffer

Beyond using Apertium behind a graphic interface, several codebases exist which deliver Apertium as a service. These can be used, for example, to serve webpages within a website. See Apertium services.

Plugins have been developed for other projects. For example, see the IRC client plugins Plugin for XChat and Plugin for Pidgin.

For more applications of Apertium, browse the category link below.