This has been implemented, see the tool lt-trim. 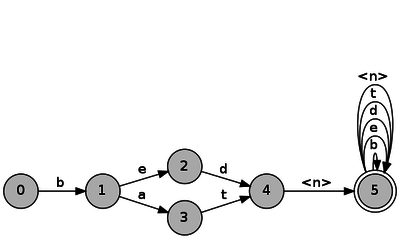