From Apertium
< Tartu Apertium Course
Revision as of 18:27, 16 October 2015 by Francis Tyers (talk | contribs) (Created page with "<center><big>Session 0: Overview</big></center> {{TOCD}} This session will give a short overview of the field of rule-based machine translation, and introduce how the free/ope...")
(diff) ← Older revision | Latest revision (diff) | Newer revision → (diff)
Jump to navigation Jump to search
Session 0: Overview 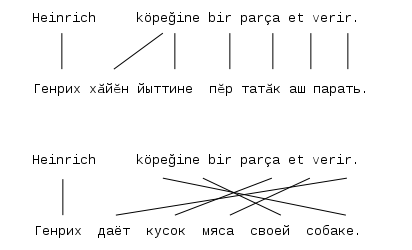 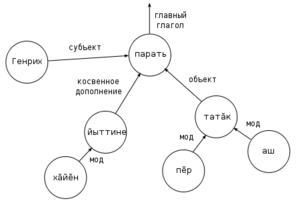