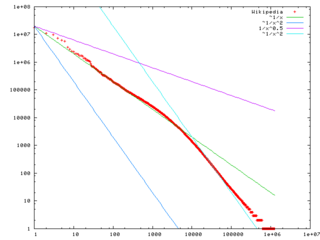 If the language you're working with is fairly regular, and noun inflection is quite easy (for example English or Afrikaans) then the following script may be useful:

Note: These will need to be checked, as no language is that regular.