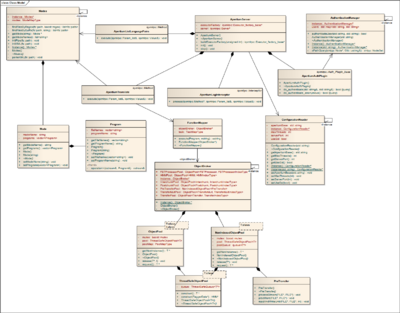 Current work is focusing on handling Apertium_and_Constraint_Grammar, used by some language pairs and not included in lttoolbox or apertium.