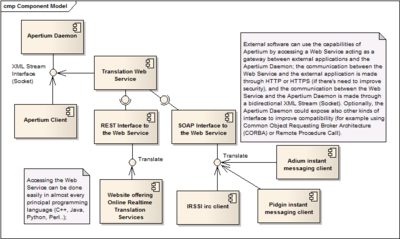 A quick web interface to the service is available here: http://www.neuralnoise.com/ApertiumWeb2/ 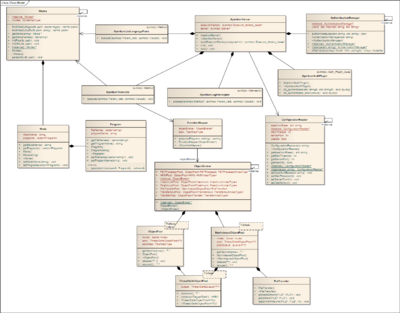